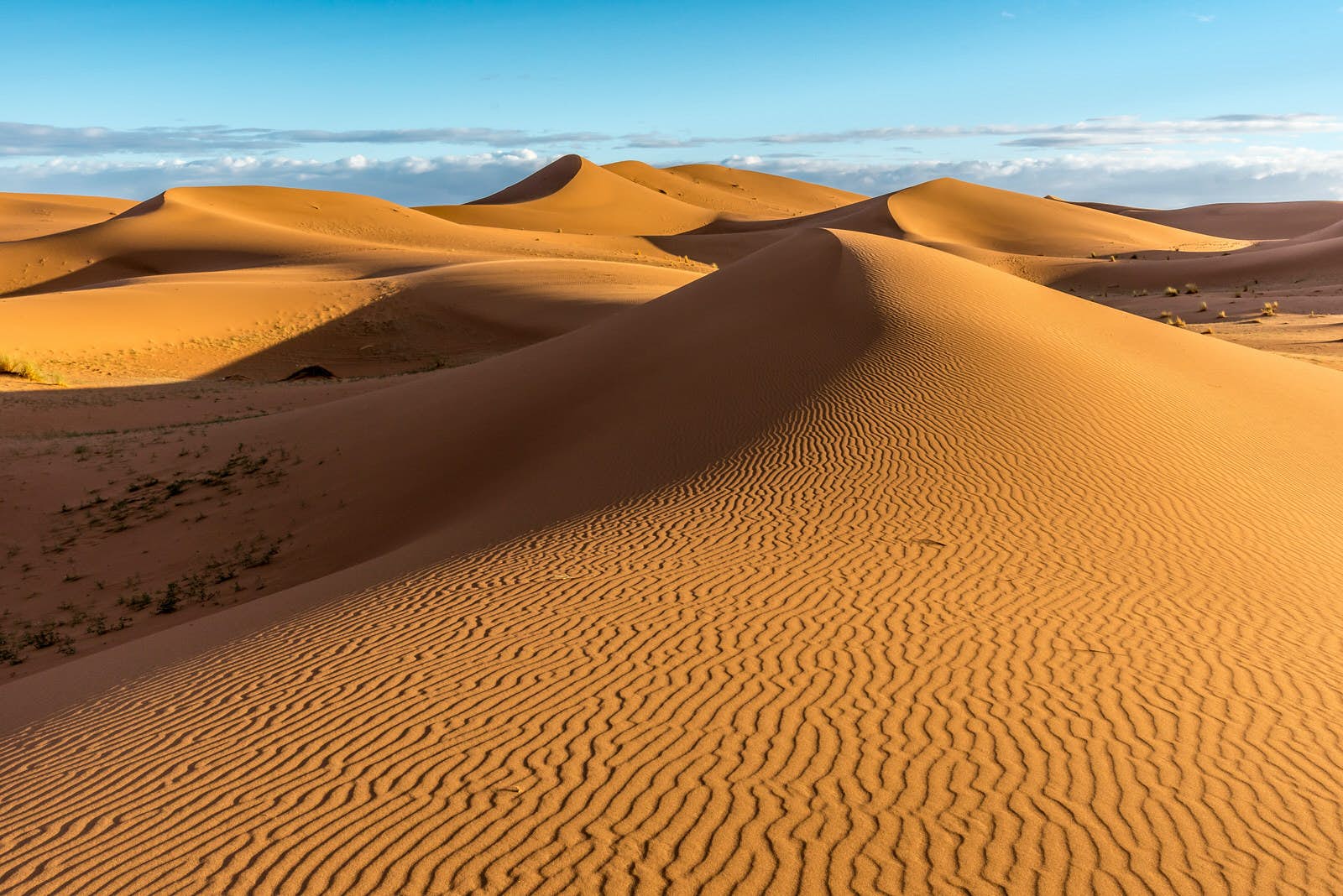 But why is Africa so hot?

According to researchers, Africa has the hottest extended region all year and places with the most sizzling summer climate. Unlike other continents, Africa extends from 37°21′ North and 34°51′15″ south. That is the reason behind its temperature dynamism. The Sahara Desert and Congo Basin largely temper Africa’s temperature.

Due to diverse locations, some countries in Africa are hotter than others. The hottest of these African nations possess the highest temperatures globally. Therefore, without much ado, these are the world’s hottest countries.

The West African country of Burkina Faso sits atop this list of the world’s hottest countries. This landlocked nation experiences an average yearly temperature of 28.25. April is the hottest month in Burkina Faso, with average highs of 39.1°C.

Mali is the second hottest country in the world after Burkina Faso. Mali is another country landlocked in Africa’s West region; it sees an average temperature of 28.25. The hottest month is January, and the coldest is August.

Kiribati is the third hottest country in the world. This small Oceanian country experiences similar temperatures throughout the year, with a maximum of thirty-two and a minimum of 25 degrees Celsius.

The average temperature here is 28.20.

Djibouti is the fourth hottest country globally. July and January are the hottest and coldest months in this East African country. Its average temperature is 28oc.

Tuvalu is the fifth hottest country worldwide. Its maximum and minimum temperatures stay similar throughout the year, resulting in an average of 28oc.

Senegal is the next country on the line as it ranks as the sixth hottest country in the world. The  West African climate remains hot from June, peaking in October. The average temperature here is 27.85.

Mauritania ranks as the seventh hottest country in the world. Mauritania is hottest in September. This African country maintains an average temperature of 27.65.

Don’t let the sandy beaches and beautiful Indian ocean fool you. The Maldives is hot. This tropical climate experiences an average temperature of 27.65 throughout the year, with a slight peak in April.

The following countries that form part of this stockpile are Palau, Benin, Gambia, Marshall Islands, Ghana, Bahrain, Niger, Qatar, Seychelles, Togo, Somalia, and the United Arab Emirates. These are the hottest countries in the world. Many of these countries are popular holiday destinations, with rich cultural traditions and history. So if you are brooding over a country to visit next summer, you may wish to brave the heat in any of these countries. It may well be worthwhile.