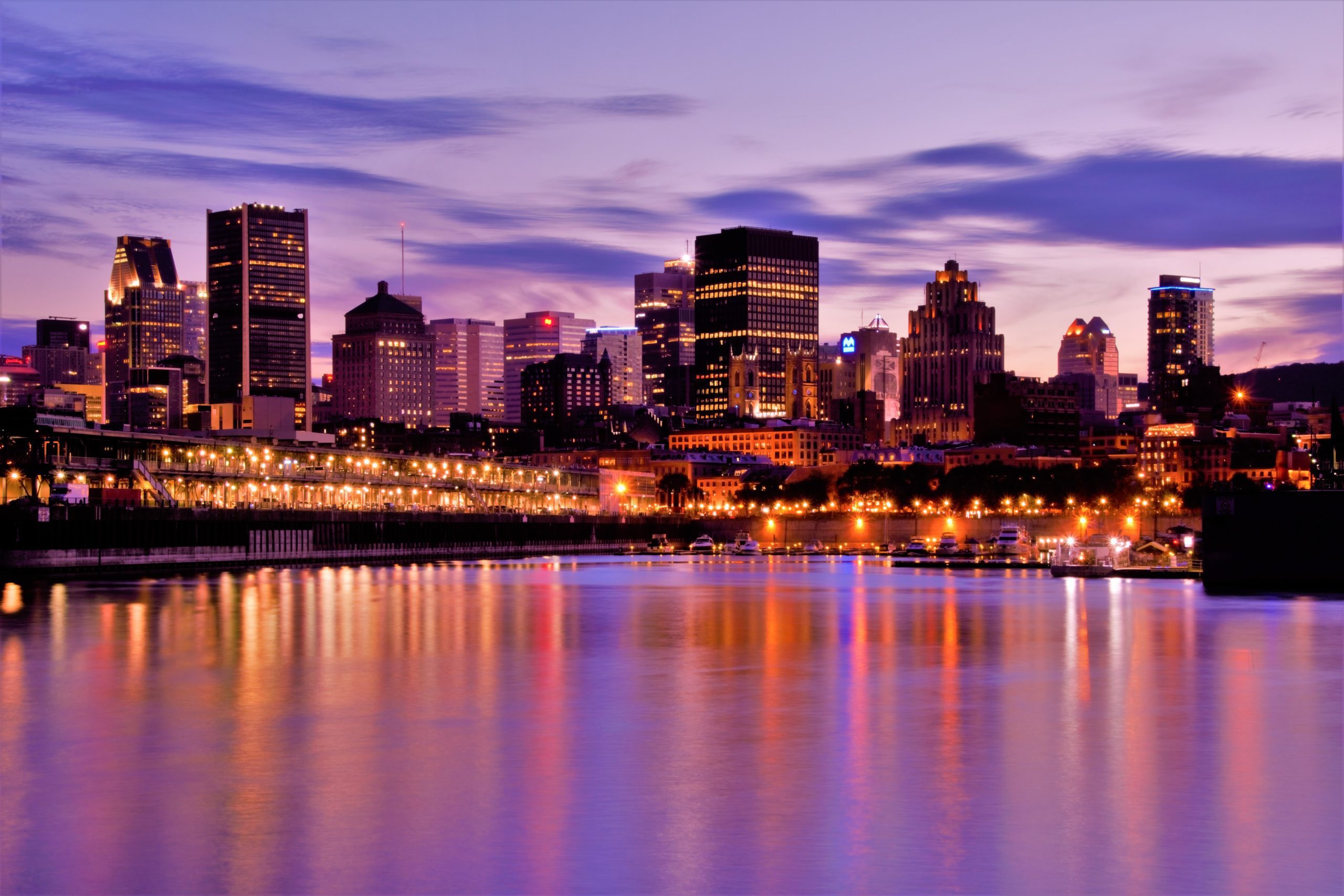 A trip to Montreal, the most populous city in Quebec, will present a rare opportunity to visit historic sites, museums, shopping districts, and nightclubs.

Exploring Vieux-Montreal’s 18th-century buildings is a good way to start your visit to Montreal. Vieux-Montreal was the original location of the city of Montreal. The buildings in the old city now house souvenir shops and small museums. If you are in Montreal during winter, the museums and shopping malls of the underground city would be pleasant to experience.
Your next port of call could be a visit to great family attractions like the La Ronde Amusement Park and the Montreal Biodome. There is absolutely no harm in being amused.

Art enthusiasts are not left out in what Montreal has to offer. The Montreal Museum of Fine Arts has been collecting art for more than a century. A visit to the museum will give a personal view of one of the most egregious art collections in Canada.

The Notre Dame Basilica, Museum of Archaeology and History, as well as the Jean-Talon Market, are also worthy stops during your visit to Montreal
For plant lovers, the Montreal Botanical Gardens, all 185 acres of it, would be a thrill. The gardens serve as home to countless species of plants contained in 10 large greenhouses.

You could also visit Parc du Mont-Royal, the 761-foot hill that gave Montreal its name. This park, which is a literal walk in the park with loads of colorful trees and plants to clean out the lungs, is the city’s largest park.

A visit with Montreal’s National Hockey League champions, the Montreal Canadiens, is a good way for a sports fan visiting the city to unwind. The champions, who have been winners of the Stanley Cup, play their games at the Ball Centre located in Montreal’s downtown neighborhood.

Creative minds are also welcomed to Montreal, as the Mutek Festival, a gathering dedicated to emerging forms of music and sound design, holds in the city annually. For 2020, it is to hold on August 25, tentatively, with the COVID-19 pandemic in mind. In September, Montreal will host the Gardens of Light, MEG Montreal Festival and the World Film Festival. These events, which attract thousands of people, will provide you with an opportunity to marvel at Montreal, Canada’s best-preserved treasure.

Finding the best flight deals to Montreal is easy. Irrespective of your departure point, Travelstart and Wakanow are free services that help you compare flight fares of airlines and travel agencies. With Travelstart or Wakanow, you can easily tell the most affordable months to fly, the cost friendliest destinations to fly to while granting you access to airlines and travel agencies that best suit your budget, to book your flight.