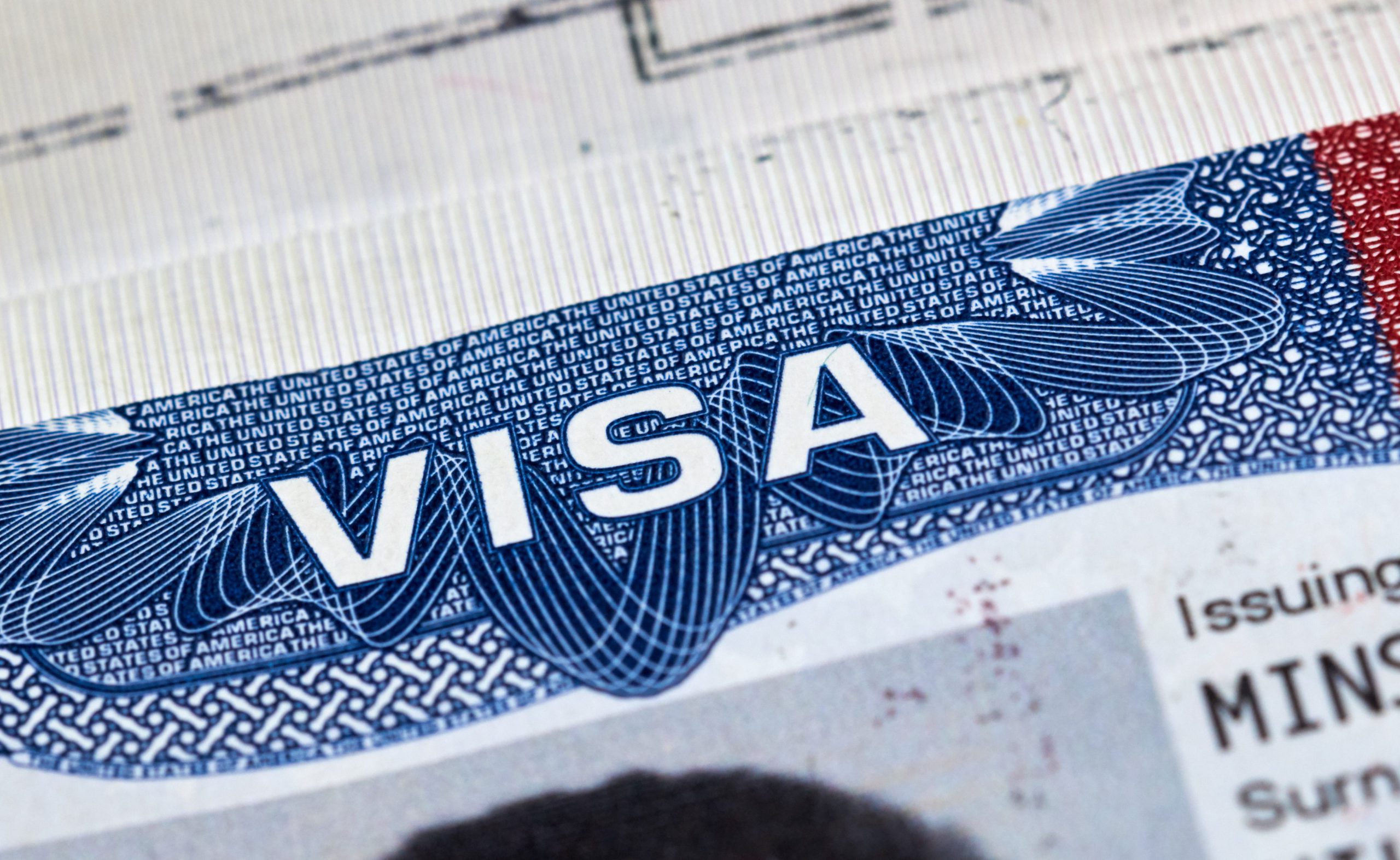 The first half of the year 2020 witnessed a ban on travel and related immigration activities – a pitfall of the COVID 19 pandemic.

The Diversity Visa lottery tops this ban list. President Trump reportedly placed a ban on the issuance of diversity visas to immigrants of under-represented countries. As a result, all processes and applications involved in procuring a Diversity Visa paused till further notice.

What is the Diversity Visa Lottery?

Also regarded as the green card lottery, the Diversity Visa Lottery offers about 50,000 permanent immigration opportunities to diverse members of under-represented African countries in the U.S.

The visa lottery, which runs every government fiscal year, commences on October 1. Every chosen applicant yet to complete the required processes before then would be deprived of their slot.

In April, President Trump banned the lottery until further notice, freezing the fate of 43,000 winners without an issued visa. As a reason, he explained the need to protect American jobs from the losses caused by the epidemic.

Trump vs. The Diversity Visa Lottery

However, President Trump never seemed to approve the idea of Diversity Visas issued to underrepresented countries in the U.S. He holds the belief that the issued visas might permanently attract the worst set of immigrants to the U.S.

With no clue on a recommencement date for the issuance of these visas, most immigrants have had to deal with aborted plans. This situation calls for the lifeline given by Amit Meta, a U. S District Judge.

In his ruling, he ordered the President Trump administration to resume all processes involved in the issuance of Diversity visas. The Judge’s ruling did not demand an extension in the September 30 deadline provided for all successful applicants to obtain their cards. However, another sitting would hold on September 25 for further deliberations.

Amit Meta opposed Trump’s belief that the visas might attract the worse immigrants and advocated for people seeking to pursue the American dream. Although, the U.S district judge refused to address the ban on other foreign visas.

From the court proceedings on the issue of the green card lottery, it is evident that there are no legal backings on the complete issuance of all visas available in a given year. This evidence does not foretell a good fate for the winners of the lottery.

For successful applicants from underrepresented African countries in the U.S, this ruling creates a mixed feeling. The order issued by Amit Meta on the resumption of the lottery process brings hope to their immigration dreams.

Holding on to this lifeline thrown by the U.S district judge, lottery applicants are a bit assuaged. Their one-time opportunity to pursue the American dream might see the light of day.

However, the non-extension of the September 30 deadline might mean that all winners would have to reapply in 2021.

The court sitting scheduled to hold on September 25 will decide the final fate of winners unable to get their visas before the deadline.