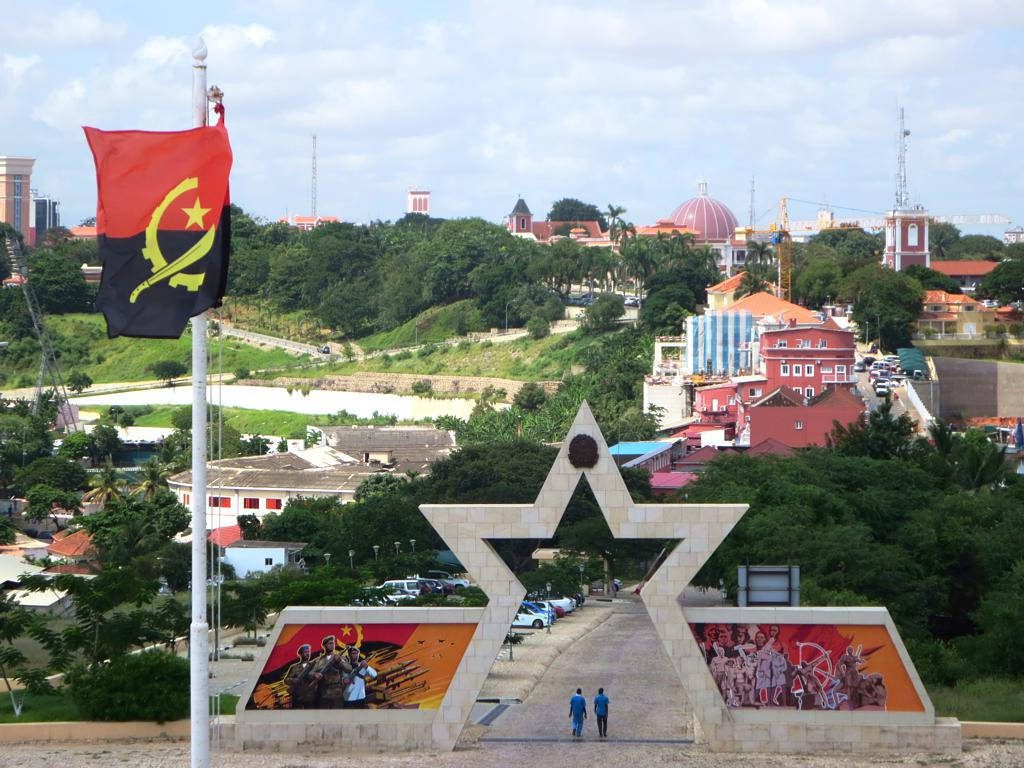 Angola, the second largest Lusophone country, is located on the west coast of Southern Africa. The enclaved country has its capital in Luanda. It hosts numerous tribes, ethnic groups, and Kingdoms. You must have heard some bad things about Angola and the Angola people.

Notwithstanding the prolonged civil war in Angola, it is not less a destination for globetrotters. With its sweeping vistas from its wildlife, natural forests to the incredible Angola people are worth the long hall. Angola Africa has a wide range of locations with many forests, waterfalls, and natural areas, making a list of great places for extreme excursions and safaris.

Here are a number of unique places to visit in Angola; we couldn’t possibly give you all in just one list. This article contains a list of breathtaking destinations worth bumping to the top of your travel bucket list when traveling to Angola. The Angola travel advisory will serve as a guide for you to tour Angola.

VALLEY OF THE MOON

You don’t need to board a space rocket to experience being on the moon; when you can get the experience at the Valley of the Moon. It is located about 40Km to the south of Angola’s capital city, Luanda. The Valley of the Moon, as the name implies, has a moon-shaped landscape (Moonscape). The rains and erosion have created cavernous gullies, but the cliffs with sharp pinnacles are an amazeballs. From the cliffs, you get a fantastic view of the Atlantic.

The Iona National Park is a habitat for a variety of species of plants and animals. Get the lifetime experience of seeing the 63 species of animal there an Ostrich, A springbok, cheetahs, birds, and other reptiles.

Dilolo Lake is the Largest Lake in Angola. The 12Km length lake is located in Moxico, in the east of Angola. The Lake is an important tourist spot when visiting Angola. It is full of brimming wildlife, ranging from aquatic to terrestrial animals. It Lake is about a thousand-meter-deep and an abode for a rangy species of marine animal. The amusing site is the atypical waves that sweep from the west to the east of the Lake.

Lobito is located in the Benguela Province, Angola, Africa. It is a municipality on the Atlantic coast, North of Catumbela Estuary. It stands on a sandspit with the most outstanding natural harbors in Africa.

The old Portuguese structures and famous beaches are a great tourist site. Here you’ll find welcoming Angola people that speak the unique Angola languages. It is renowned for exportation and the fine natural harbors.

Benguela is the city with the highest population sited in Western Angola, Angola Africa. Important trade was made in Benguela, especially the slave trade to Cuba and Brazil. As of date, Benguela has a peaceful environment, making it safe for tourism. There is an international railway that links the city with Huambo and other municipalities. It is an industrial city where Salt manufacturing and Sulphur extraction is carried out. The most attractive feature of Benguela is the beautiful ocean-side and the fantastic Portuguese structures.

The Arch lagoon offers astounding views for tourism; it is located in the Namib Desert, a few miles away from Tombwa Town. Over the years, the arch rocks have been shaped by agents of denudation into stunning natural arches. The stunning ancient angles and sweeping views of the surrounding rocks will leave you breathless. A glimpse of the rocks and the idyllic surroundings while exploring the rare and exotic species of wildlife present in the lagoon.

Cangandala National Park is Angola’s smallest national park, but it is an exciting place to visit in Angola. You could spend days wandering around the elysian fields discovering the fantastic plant and animal species in the park.

The rarest of all antelopes in the world is seen here, the amazing giant sable antelope. The park holds the national symbol of Angola –The Giant Sable Antelope. The park is well organized, with access to roads, hotels, bars, and airports to make tourists have a fantastic experience.

Cabinda City is Angola’s oil reach city; It is a municipality located in the Cabinda province. Though Portuguese is the official language, the Angola language is the primary language of Cabinda city. Cabinda is one of the most challenging places to obtain a visit visa for and has a history of shooting the Togo National Football Team in the 2010 Africa Cup of Nations. However, it is a city with a great spot for tourism.

Cabinda City has ruins of Kakongo Reserve Forest and a 16th-century cathedral. Exquisite sculptures and remains of Cabinda Royals are present at the M’Buco-M’Buadi Cemetery.

Luanda is the largest city and capital of Angola. It is Angola’s urban center and the main industrial, cultural, and administrative center. Luanda, located on the northern Atlantic coast of Angola, is an economic center for oil.

Though It is one of the most expensive cities for expatriates, it is a charming and unique city for tourism and visits. While visiting Luanda, observe the Angola tourism safety from the Angola travel advisory.

Before you wander in the beautiful Savanna grasses and see the forest landscape of Tunda Vala Fissure, you have to hike some miles to get there. If you would ask, it is definitely worth the trek!

The Tunda Vala Fissure is the most amazing tourist sight in Angola, Africa, located between Namibe and Lubango. The Fissure is a must-visit site for tourists in Angola. When traveling to Angola, don’t miss out on this beautiful experience.

Get more updates on most amazing places to visit here