10 Beautiful Houses Designed By Frank Lloyd Wright You Must See 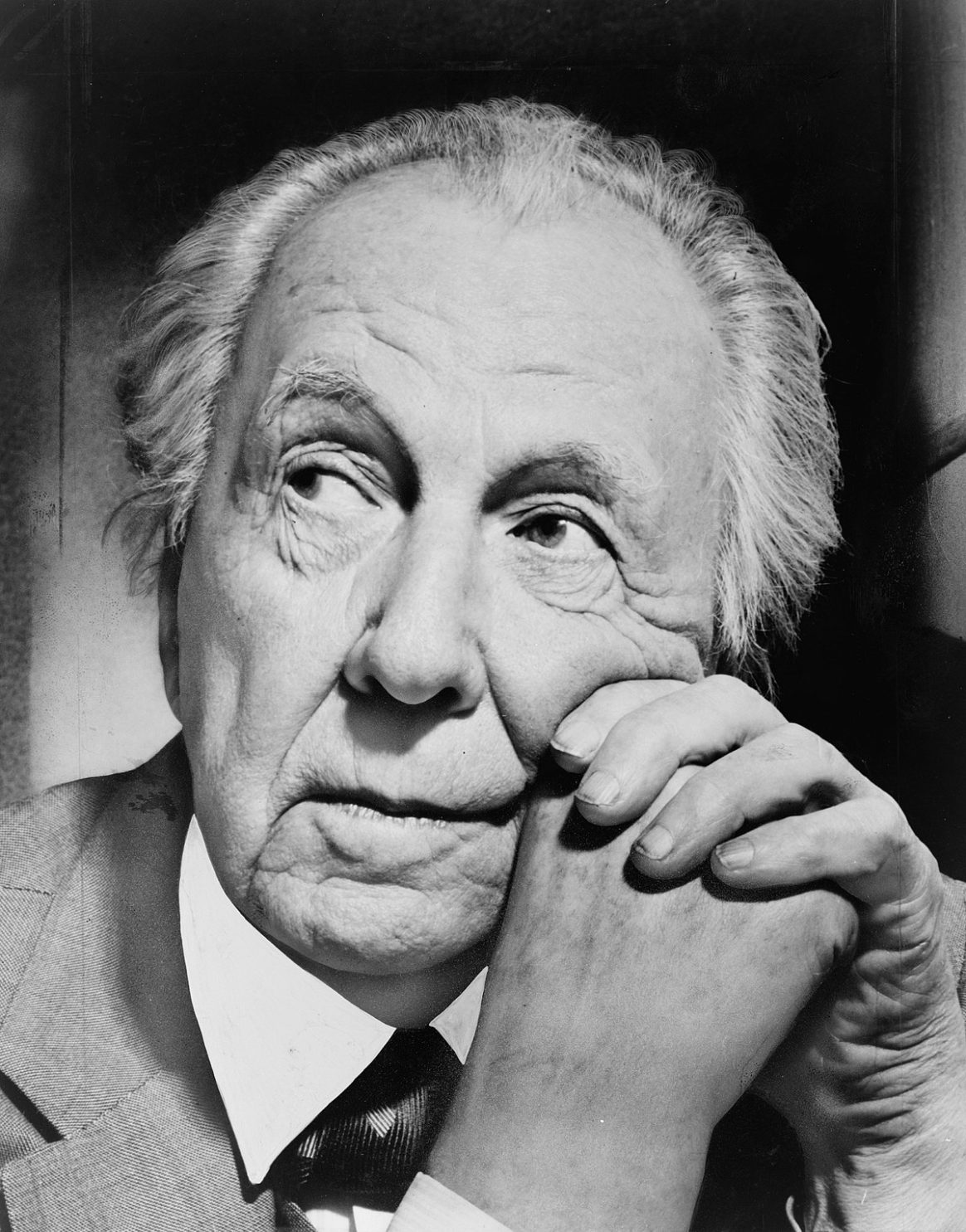 Do you have an idea of what the term “Organic Architecture” means? If you don’t, I’ll tell you. It’s a design ideology that strives to make architectural designs in tune with humankind and our environments. Frank Lloyd Wright started this school of thought and dedicated his life to making it a reality.

As an Architect, Frank Wright designed over 1000 structures within a period of 70 years. Holding the title as the founder of Organic Architecture, Frank’s works contributed significantly to Architecture’s growth in the 20th century. Asides from being an iconic architect, Frank was also a writer and an educator.

Let us take a look at 10 beautiful homes designed by Frank Wright.

Fallingwater is considered to be his most remarkable work. Frank designed this home to blend with a 30-foot waterfall on which it sits on. It is situated at Mill Run, Pennsylvania, and built for the Kaufman family in 1935.

Occupying a massive area of 12-acres, this home was designed to have four wings extending from the main hub. It was built in 1939 at Wind Point, Wisconsin. Compared with other homes designed by Frank Wright, it is the most expensive.

For this design, Frank was inspired by the pattern of the honeycomb made by bees. Hence, this house was designed to have six sides like a hexagon and set at an angle of 120°. It was built in 1937 and is situated at Stanford, California.

Frank Lloyd Wright went back in time to get insight from the ancient Mayan empire to design this house. It was designed to have a block shape, made primarily of large interlocked concretes, and located in Los Angeles, California. It was built in 1924.

Located in Scottsdale, Arizona. The Taliesin was built in 1932 to serve as a retreat destination during winter. The creative design for this structure was influenced by the desert surrounding the property.

Using textile blocks, Wright designed this house. Built in 1923 in Pasadena, California, it was the first of its kind.

Initially, Wright constructed this Usonian home in New Jersey, close to the Millstone River. The Crystal Bridge Museum bought the structure, which was reconstructed on the Museum property because floods threatened it at its previous location.

Being the first house built by Frank Lloyd Wright in Los Angeles. It was experimental for Frank because he was trying out designs that could fit the Southern Californian climate.

With a desire to design a home an average American can afford, Frank built this one-story house.

This structure was home toFrank Lloyd Wright and Martha Borthwick, his mistress. It was built in 1911.