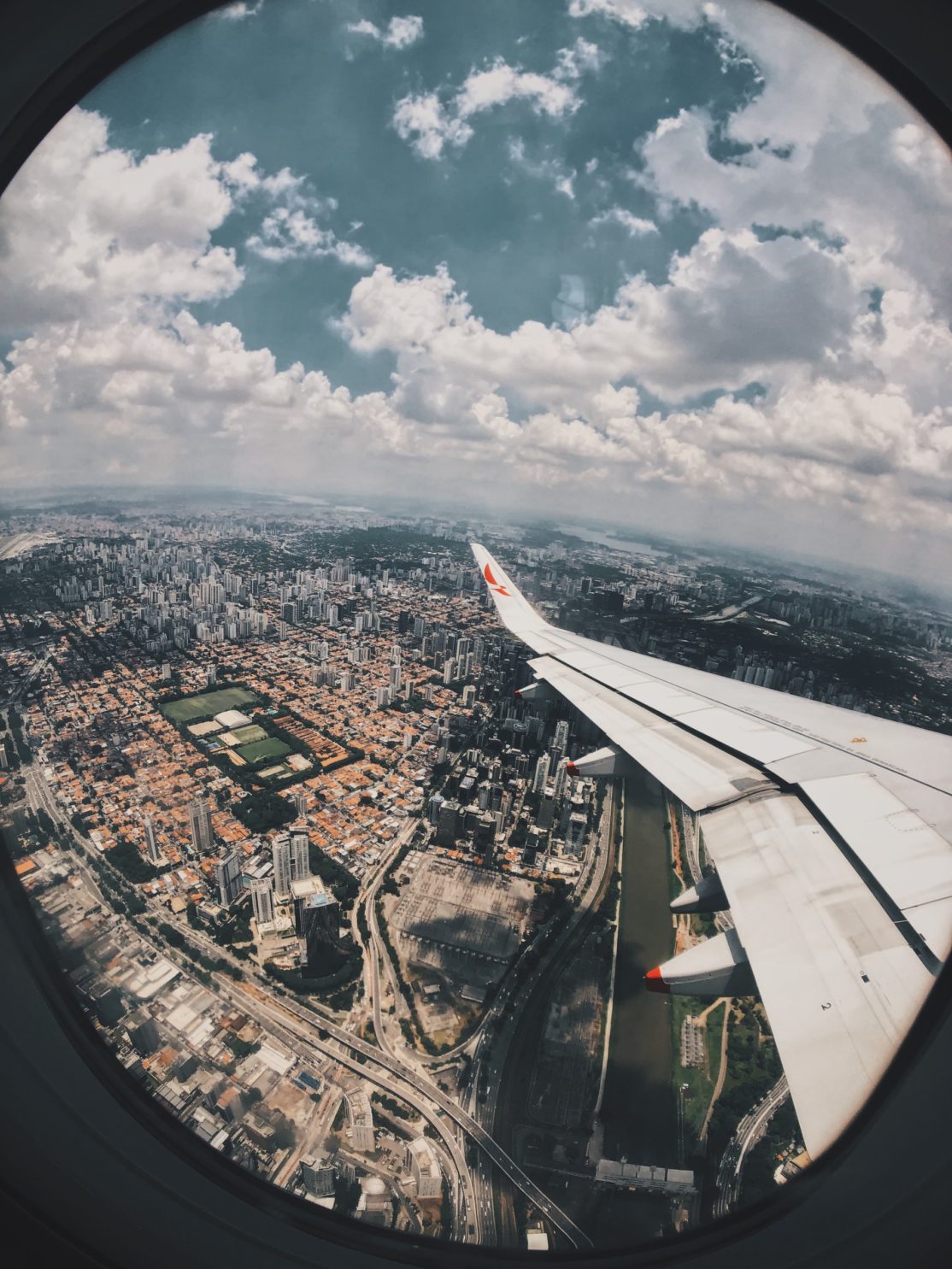 According to data obtained from the International Organisation of Migration, between the period of 2015-2020, Nigeria had a net migration rate of -0.3 migrants/1000 population. The negative (-) sign in front of the figure indicates that the number of people leaving the country is more significant than the number of people entering the country. This negative net migration rate didn’t start recently; this trend has been on since the 90s.

A study conducted by the Pew Research Center in 2018 shows that over 45% of Nigerian adults plan to leave the country within the next five years. This mind-boggling figure was the highest obtained during the survey after 12 countries from 4 continents were studied.

Furthermore, in 1974, Prof. Adebayo Adedeji, the commissioner for Economic Development and Reconstruction, accompanied by his delegates, went to some cities in the United States of America. The purpose of their visit was to persuade Nigerians in the U.S. to come back home.

The preceding paragraphs have been able to give sufficient information to help us answer our initial question. Yes, Nigerians are actively looking for ways to leave the country. To gain more understanding of this situation, we ask.

Why is this happening?

In 2019, a reporter from Quartz Africa interviewed some Nigerians living in other parts of the world and others about to leave, trying to their reasons for leaving. The responses of some individuals interviewed are paraphrased below;

Based on these responses, it can be seen that a good number of the people leaving the country do it to provide quality education and better standards of living for their children. Who would blame them? The Academic Staff Union of Universities (ASUU) has been going on strikes over low wages and the deplorable state of infrastructure in Nigerian universities for a total of 50months now, from 1999-2020.

Aside from providing good education for children, there are other reasons why Nigerians strive to leave the country searching for greener pastures. Increasing levels of insecurity and a steady rise in the unemployment rate are also factors compelling citizens of the nation to leave.

The security of the lives and properties of Nigerians is not assured. Boko Haram extremists and brutal killings by bandits have left people sleeping with both eyes in various parts of the country. A more recent case is the abduction of students in a government-owned secondary school in Kankara, Katsina State. Also, the recent wave of #EndSars protests by the Nigerian youths over police brutality and extra-judicial killings all serve as indicators, showing that the average Nigerian life is not safe.

According to data provided by the National Bureau of Statistics, between 2006 and 2020, the average rate of unemployment in Nigeria was 12.84%. The value for unemployment and underemployment rates in the country increased significantly in the second quarter of 2020, reaching values up to 27.1% and 28.6%, respectively. This implies that up to 21,764,614 Nigerians were found to be unemployed during the study period.

Where are we going?

Nigerians will grab the opportunity to travel abroad with both hands. However, some destinations are preferred compared to others. Canada and Australia are countries actively courting Nigerians. This is due to their desire to increase the workforce in their country to help boost the economy, and Nigerians are willing to offer their skills to serve this purpose. In this situation, immigrants are offered Express Entry into the country. In 2017, the Canadian government recorded 2,885 Nigerians accepted into the country through Express Entry. This figure has been on a steady increase since then.

However, not everyone is granted Express Entry. Others have the option of seeking asylum from the Canadian government. Guess which country had the highest number of pending Canadian asylum requests in 2018? You probably guessed right, Nigeria; over 11,629 requests.

What can be done?

The harsh reality of the increasing rate of emigration from Nigeria is that the category of people emigrating is middle-class. Young, educated, and vibrant individuals are leaving to offer their services in other countries. If this trend continues, it might lead to a decline in the country’s available workforces.

In this situation, trust can only be built between the government and it’s citizens through action. When people do not merely hear promises but rather see work in action, a shift in mindset will occur.

Provision of basic amenities such as:

It will go a long way in giving Nigerians reasons to stay in Nigeria.

For this to happen, a total or partial overhaul of current practices in the government must provide a more accountable and transparent system of governance that works tirelessly to create a better life for everyone in the country.