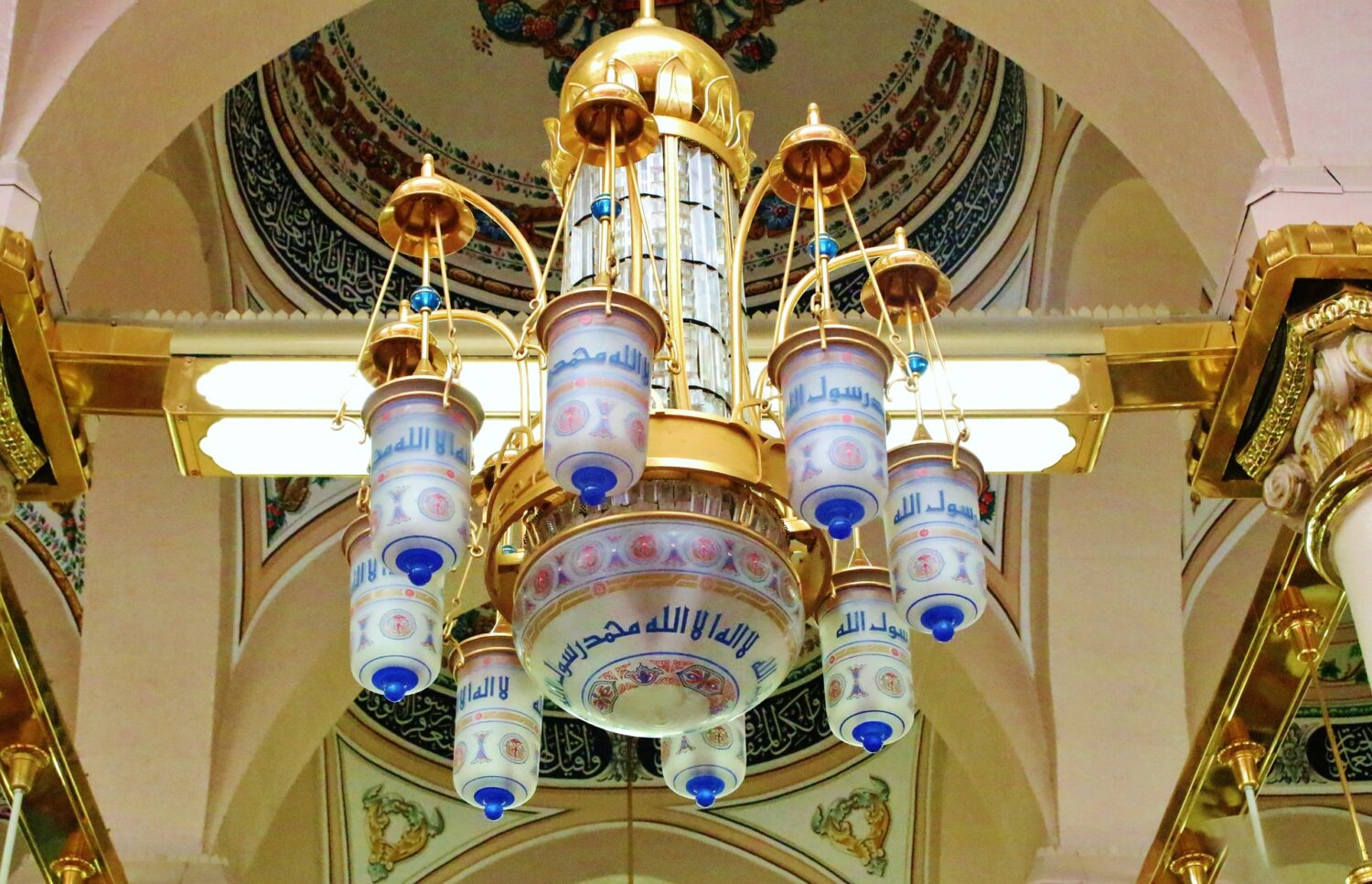 Ever heard of the phrase “what happens in Vegas stays in Vegas”? Well,  nearly the same could be said of this outstanding and fascinating sand dune territory, Saudi Arabia.

Saudi Arabia sits between the Persian Gulf and the Red Sea. Alone, she occupies a vast part of the Arabian peninsula. Muslims heavily dominate it. Hence other religions are barred from entering most cities in the kingdom,  especially Mecca and Medina, where Muslims worldwide gather for a yearly pilgrimage (Hajj).

Being highly dominated by Muslims, visitors are often subjected to strict local Sharia laws. Flouters seen to break any of these laws are made to face severe penalties and executed in some cases.

These rules include; foreigners are not to travel in with pork, alcohol, drugs, and no use nor promotion of pornography, in tapes or print.

Also, premarital and extramarital affairs between both locals and (or) visitors remain highly frowned at, and offenders are made to face severe punishments. Any young lady below 30 who intends to leave home must have a registered male guardian by the Riyadh law. Single men are restricted from entering places like a particular part of a mall, restaurant, or other buildings, except they do so with their families.  Hence, there’s a need to always watch out for notices that say “family only.”

As it’s often called, the kingdom of Saudi Arabia is a very historic country with

charming terrains, breathtaking topography, nice mountain views, especially in the summer resorts of Jeddah city and Al-ula. However, as foreigners, errors to be avoided at all cost are; not to criticize or speaking ill of the Saudi royal family. Not to abuse the national flag, as it bears the Islamic faith declaration. Avoid photographing or pointing cameras on people, official or military buildings, which is considered an act of espionage. Visitors are not to import other religious items or attempt to proselytize other religions outside Islam.

There are many items to buy for visitors on a shopping spree,  domestically grown dates,  religious articles, and high-quality carpets. Gold and jewelry are very cheap in Saudi Arabia, especially in Jeddah, Mecca, and Medina. Bargaining is also a norm here. The Markets here also have varieties of luggage, clothing, and souvenirs.

Interesting facts why you should pay a visit to Saudi Arabia

With these, I hope you consider Saudi Arabia as your next tourist destination.

For more on travel and tour

Share
Facebook
Twitter
Pinterest
WhatsApp
Previous articleApply for the 2021 Johnson And Johnson Global Mental Health Scholarship.
Next article10 Trends That Are Most Likely To Shape The Hospitality Industry In 2021.
RELATED ARTICLES
Travel and Lifestyle