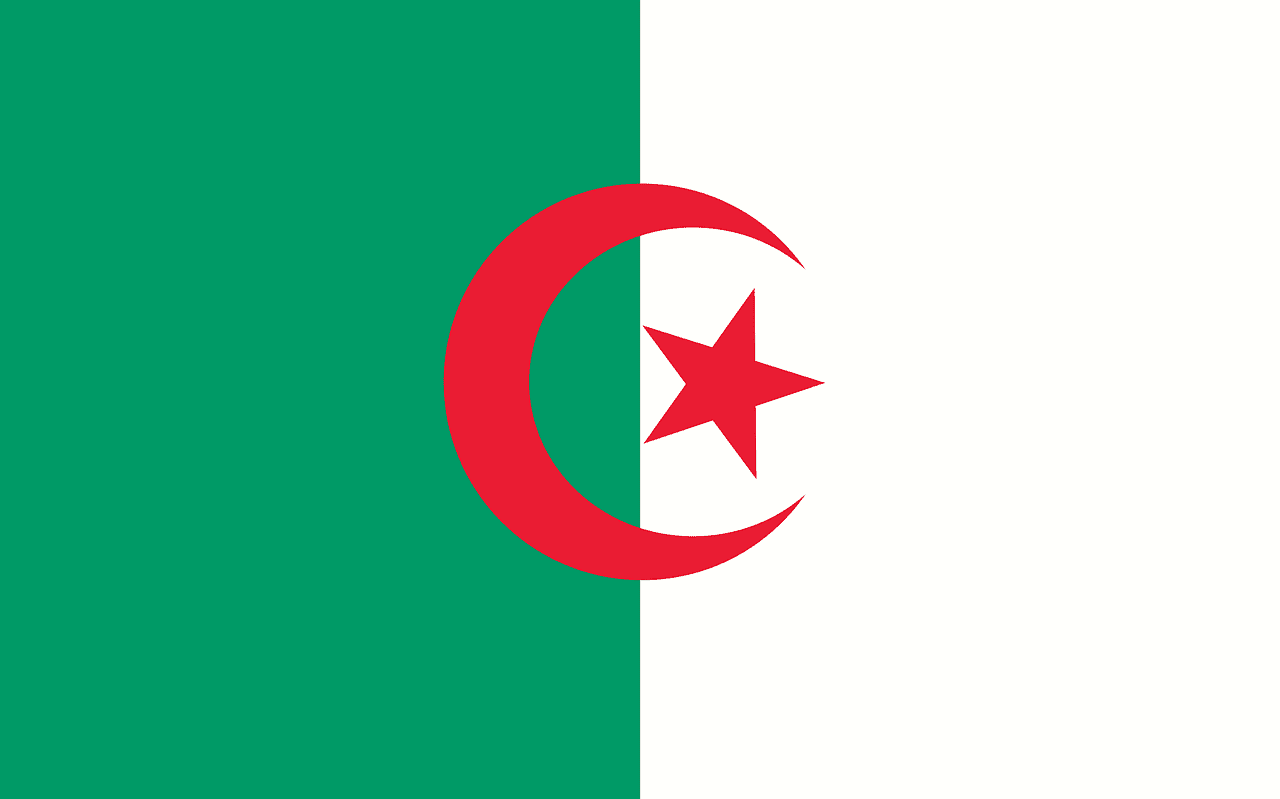 For numerous centuries Algeria, a North African country, was governed by the Roman Empire, which created several colonies. Just like other north African countries, Algeria was one of the breadbaskets in the empire. It exported cereal and other agricultural products overseas.

Algeria, officially known as the Republic of Algeria, is a country located along the Maghreb region of North Africa. Algeria is considered the tenth largest economy globally behind Kazakhstan, before Congo, with 2,381,741 square kilometres. It has a population of 44 million, the ninth most populous country in Africa.

Algeria is bounded to the east by Libya.  To the west by Morocco,  to the south by Niger and Mali,  and to the north by the Mediterranean sea.  Algeria hosts most of the Saharan desert, a country with semi-arid geography,  with the Sahara dominating most of the south. On the other side, the northern region is where most of the country’s population habits because of the fertility present there.

Algeria is considered the hottest country globally due to its arid geography, which makes it predisposed to severe climate changes. Most of its population consists of Arab-Berber, the ancient inhabitants, and Ottoman empires. The Islamic religion is predominant here, and Algerian Arabic is used as the official language, while French serves as an administrative and academic language. This is because the French colonial empire (France) was the last colonizer of Algeria before gaining independence on 5th July 1962.

Apart from being large scale exporters of farm produce. Algeria is naturally endowed with other resources, ranks as the second largest in Africa, and the ninth-largest reserves of natural gas.  It is the largest economy in North Africa, largely dependent on energy exports.

Algerian owned Sonatrach. A national oil company is the largest company in Africa that exports copious quantities of natural gas to Europe. Algeria also boasts of owning the largest military might in Africa and makes the largest budget concerning defence. It is a member state in many world unions, including Arab League, United Nations, Arab Maghreb Union (a founding member), and OPEC.

Travelers are expected to prepare for short & rapid changes in climate. The temperature here ranges from a full year heat period on middays in the desert region,  chilly and cold nights, to clear, dry air that permits heat loss.  Rainfall is only fairly rampant along with the coastal parts: Algerian ergs or dunes cluster between mountains.  Climate changes in Algeria adversely affect the country, causing bouts of water shortage and quick drops in sea level.

However, vegetation in Algeria is rampant in coastal areas, in the mountainous and grassy desert-like regions. Wildlife, like Jackal, gazelle, boar, foxes, leopard, and Saharan cheetah, are all species that are sparsely available in these regions. Different species of birds make Algeria an attraction for bird lovers.  Notably, many animals are now extinct, like the crocodile, Benbay lions, and Atlas bears.

Algeria is seen as a country of the upper middle class, according to estimates of the World Bank. It has Dinar (DZD) as currency and means of legal tender. Algerian economy largely depends on petroleum. Though there had been a shortage of tourism facilities, visitors can now heave a sigh of relief as many hotels of the modern high standard have been built since 2004.

Algerian women constitute over 70% of Algerian lawyers and 60% of its judges. Women also dominate the medical field, meaning they contribute to the Algerian economy and educational development more than men. Cuisines in this country are rich and diverse due to how the country is seen as Rome’s granary.  Most dishes here are cooked with cereal and sausage.

An Algerian visa will be granted to all visitors who have to first apply at any of the Algerian diplomatic missions. However, citizens of some exempted countries are allowed visa-free entry. A visitor must possess a passport valid for six months to visit Algeria.

Citizens of these selected seven Nations, including refugees, can stay up to 90 days in Algeria, in so far, their purpose of the visit is for business or tourism. They are Libya, Mali, Morocco, Malaysia, Arab Democratic Republic, Seychelles, and Tunisia.

Indian citizens with diplomatic and service passports had to wait longer as the visa waiver Concord signed was not yet put to use. This may have changed by now.

Like in other countries,  Algerian visa processing time depends largely on the applicant’s nationality and the visa type. In most cases, visas submitted personally are ready between 5 to 7 working days.

Algerian e-visa is solely for business and tourism. To obtain one,  you need:

There are over 12 different Algerian Visa. However, this article will list out five most issued ones

Traveling may increase the chances of getting infected or spreading the same. If you must travel;

For more on visa guides

Changes to Australian visas in 2022: Opportunities for migrants this year