10 Antiquated Hotels That Have Not Lost Their Glory 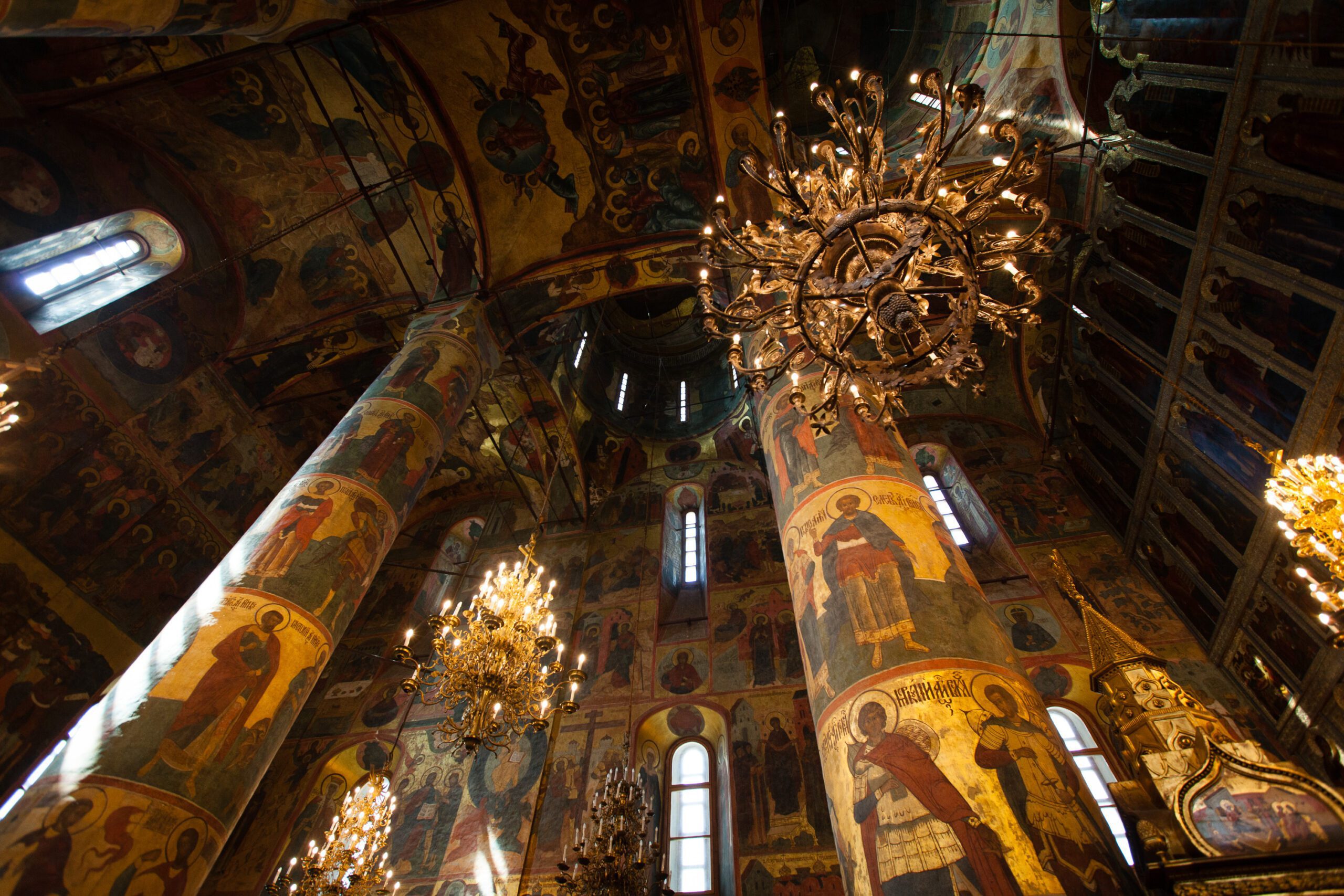 There are hotels famed for their stunning architecture, iconic nature, and the fascinating stories behind their existence. Often, we book ourselves into a hotel with a stimulating history when embarking on a vacation trip without our knowledge. Let me take your breath away by taking you to the world’s legendary historic hotels, with some inspirational mythical trip ideas to plan for your next bucket.

The tale of one of the antiquated hotels in Rio, Brazil, began when Otavio Guinle, a hotelier, was assigned by President Epitácio Pessoa to build a hotel to accommodate Belgium’s ruler’s visit that time. Joseph Gire, A French architect, sculpted the mansion with a formidable style like that of the Hotel Negresco in Nice.

Belmond Copacabana fortress has been a terminus for politicians in 1923, celebrities, millionaires, and royalties. This hotel should be a top place of choice for tourists in the area. The only building with a sculpted white-marble entrance, making it stand as the Empress of the Belmond Copacabana because of its beauty.

Featuring one of the most alluring and largest swimming pools in Rio, a spot where hotel guests can tan, socialize, swim and sunbathe. One of Rio’s top restaurants is the vastly admired Cipriani Restaurant, which offers the most romantic Italian delicate dining.

The Mandarin Oriental Prague is a wonderfully potted piece of history and a five-star luxury hotel. Once a monastery, this hotel features 79 sophisticated and well-dressed rooms, 20 exclusively decorated suites, superb dining, and a luxurious spa. The monastery housed the state prints work and the Central State Archive. In 1784, the monastery was abolished due to the improvements introduced by the sovereign ruler Josef II. The hotel is a tranquil sanctuary infused with centuries of character and a style that amalgamates contemporary modern design with period features and structures—relishing a peaceful spot on a quiet street of picturesque Malá Strana, the left side bank of the Vltava River.

A few steps from the east gate of the Summer Palace ground lies the Aman at Summer Palace. The Aman at the summer palace is the best place to learn about Beijing. The acreage provides easy access to the history of the Great Wall, the Forbidden City, and the hutongs and restaurants in Beijing, art displays, and other stylish enchantments. The Aman is also a 51-suite hotel containing numerous chambers. Often the hotel’s rooms housed royal guests who lodged at the pleasure of the Empress. All lodgings overlook inhouse courtyards that face an intricate fretwork of alleyways, separating trees and the gardens. The artistic design used on the hotel gives reference to the artistic techniques and architecture of the Ming and Qing Dynasties and conventional materials.

In 1758 Jacques-Ange Gabriel was assigned by King Louis XV to build a doppelganger structure overlooking the de la Concorde Place. The eventual product became a masterful display of Neoclassic fascia of architecture. The magnificent structure, which has hosted many historical events, has lured thousands of visitors and generations of dwellers to the hotel.

Over generations, the mansion survived by the linage of Crillon. Then was formally converted into a luxury turret hotel. Hôtel de Crillon’s contains a vast number of 10 signature suites, 36 suites, and 78 rooms that are likewise refined and warm.

The Old Course Hotel at St. Andrews holds one of the world’s hoariest golf courses. In the middle ages, golf grew to be so famous and vastly notable in such a manner that the King of Scotland James II forbade it in 1457. The monarch felt that it diverted the attention of young men from their daily archery practice. Succeeding monarchs/  rulers retained this ban until James IV became interested in the game and even became a golfer.

The Kempinski High Tatras hotel is a mansion consisting of three different parts from three different eras, as there were established from three different periods of reigns. The oldest hotel is the Jánošík, later finalized in 1894 by the first ruler, then the Kriváň was built and was finally completed in 1906, and then yet the Hviezdoslav hotel which was later finished in 1923. All these mansions were eventually merged in the late ’90s to form the Grand Hotel Kempinski. The building’s beauty has attracted thousands of visitors, both tourists, and researchers, over the years.

The Sofitel Legend Metropole Hanoi of Vietnam is a renowned rendezvous spot for commercial business and leisure travelers. The hotel has 364 rooms and suites, stretching over two wings of the building. The Sofitel Legend launched opened in 1902. At a point in its history, the property served as an official guest house for the Vietnamese government. The hotel also housed a bomb shelter protecting people from airstrikes during the Vietnam War. During this period, the renowned folk singer Joan Baez made a song ‘where are you now, my son?’ in the hotel room she was in, with sounds of an air raid audible in the recording background. The grandeur of this hotel is most prominent in the metropole historical wing.

The Hotel Alfonso XIII was built and inaugurated by its eponymous king to spectacularly entertain illustrious guests and royal families. Since 1928 the hotel has been a major Seville attraction. Still, the same hospitality lives on, symbolizing Seville’s tradition, attractive genius, hospitality, and harmony. The mansion houses 147 rooms decorated in Castilian, furnished walls, isabelline baroque style, crystal chandeliers, and all the befitting contemporary amenities.

Hotel Holiday was built by Ivan Strauss in Sarajevo in 1984 for the 14 winter Olympic games. In the early ’90s, many believed Hotel Holiday to be in the most dangerous portion of the city. In Sarajevo during the 14th wintertime Olympic games, the magnificent building was built 1984. The place has recently been a favorite stop for tourists and businesspeople in Sarajevo, Bosnia, and Herzegovina.

Completed in 1931, the King David Hotel is found at King David’s thoroughfare in central Jerusalem, overlooking Mount Zion town. It was constructed and built from locally excavated pink sandstone housing with over 200 rooms and 60 bathrooms. This hotel’s historical significance to the city of Jerusalem is worth a distinct article, notably the King David Hotel bombing.

Get more Updates on travel and tours here